Full Name
Mimi O’ Bonsawin
Job Title
Singer
Company
Songwriter
Speaker Bio
If you can embrace the grace and power of Northern Ontario landscapes, you will feel the music of Mimi O’Bonsawin. She epitomizes the powerful scenery and the beauty of its waters through her music, all the while yielding to her rich and warm French Canadian and Abenaki roots. Her musical creations flow through a centre of love, with the intention to give back and spread awareness.
Mimi’s career has been blossoming. She has received various awards and nominations like Best Pop Record at the Indigenous Music Awards (2019) & nominated for Best EP at the TRILLE OR Awards (2021). ELLE DANSE was in ELMNT FM’s top 10 Best Albums of 2020 and it was recently nominated for two prizes at the TRILLE OR Awards.

Her music spanning over 4 albums, has reached a wide audience by being regularly aired on CBC & Sirius XM in Canada and the US. She has composed instrumental tracks for film & TV and her song ‘Stone Gaze’ was placed in Showtime’s Ray Donavon TV Series. Other tracks from her catalogue are featured on APTN's Mohawk Girls, CBC’s TRICKSTER to name a few.
Mimi O’Bonsawin’s presence is not limited to the stage and radio play. You may witness her passion for song writing, music, and art by attending her inspirational workshops given in schools and conferences across the country.
It has been said that at the tender age of 26, Mimi O’Bonsawin is an old soul who is not afraid of creating intimacy with her audience and sharing laughs & tears all the while teaching you a thing or two about yourself and the world around you. 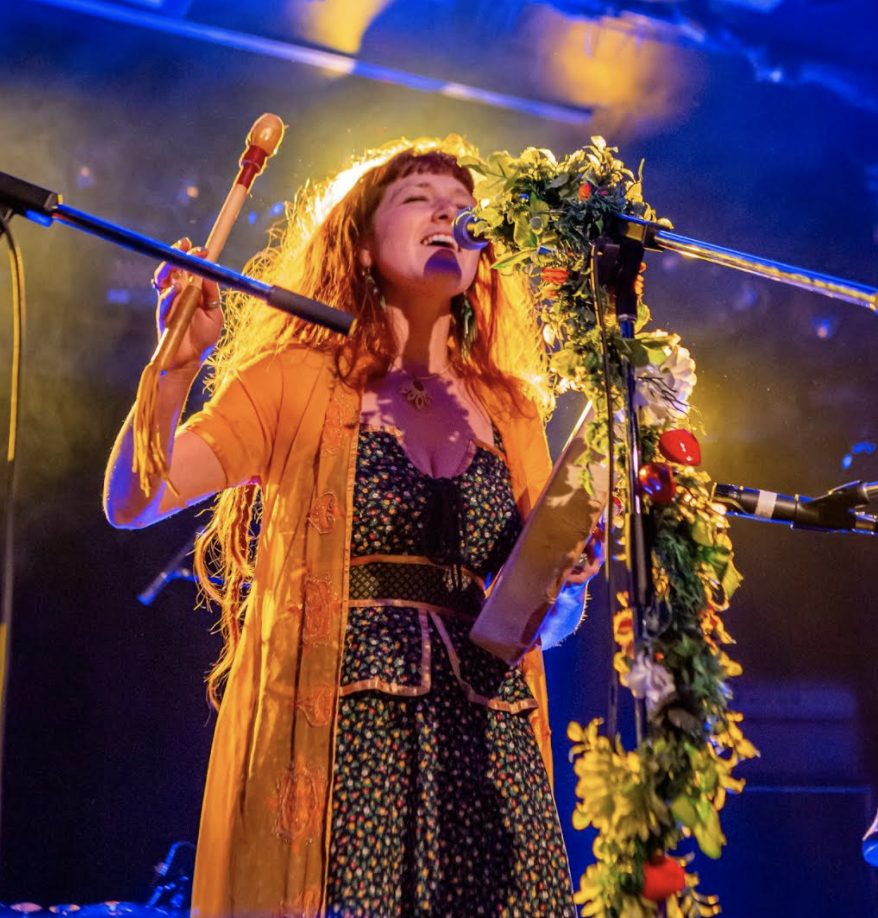