Ms. Jamieson also served ten years as Ontario’s first female Ombudsman. She has been awarded 27 honorary degrees, the designation of IPC from the Indigenous Bar Association, and is an Officer of the Order of Canada. She was appointed to the inaugural Gender Equality Advisory Council of the G7 Summit, to embed gender equality in decisions made by the world’s seven most advanced economies. 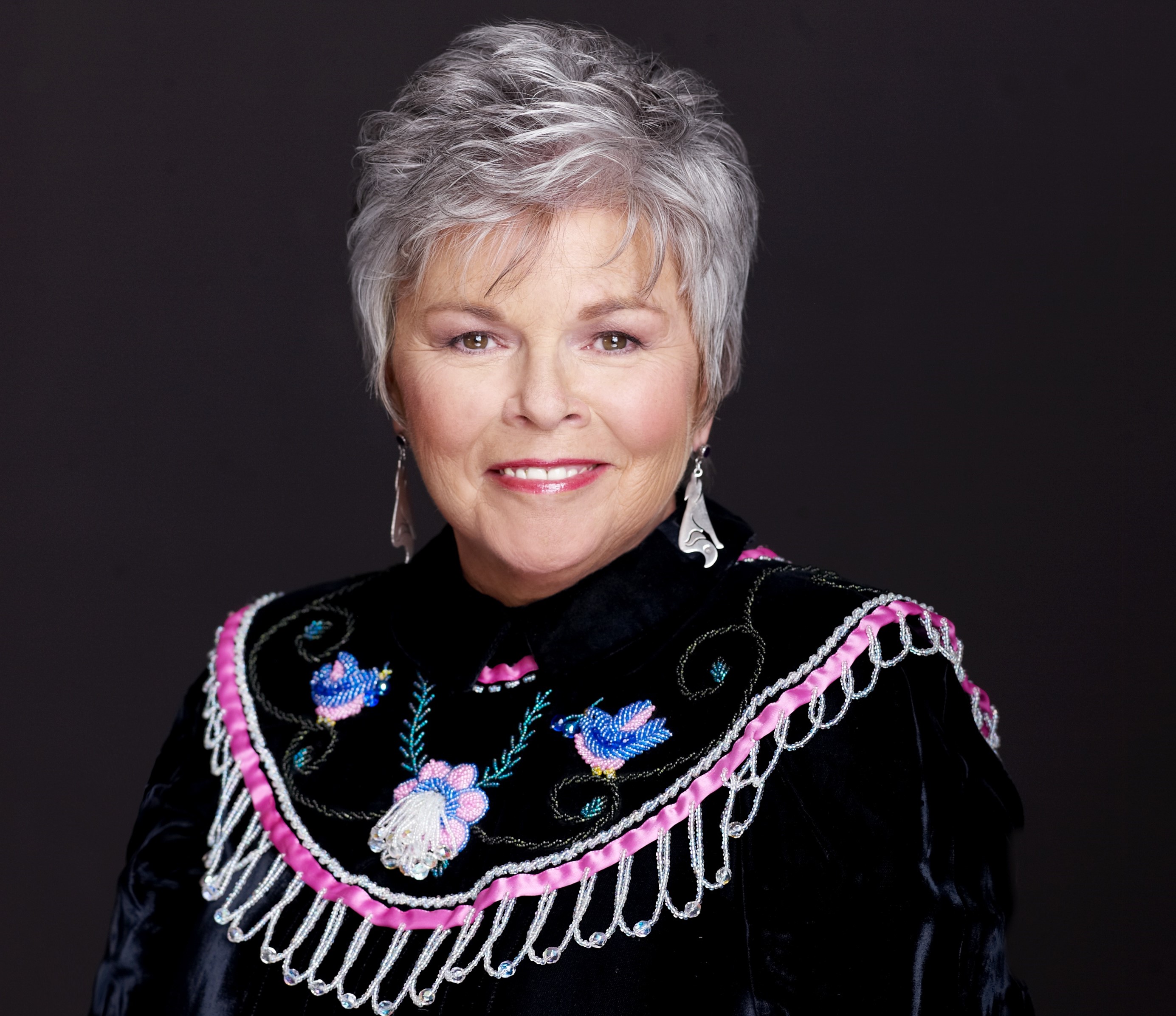