On November 4, 2015, Ms. Wilson-Raybould was appointed the Minister of Justice and Attorney General of Canada making her the first Indigenous person to serve in this portfolio. She then served as Minister of Veterans Affairs of Canada from January 14, 2019 until her resignation on February 12, 2019.

In 2009, Ms. Wilson-Raybould was elected Regional Chief of the BC Assembly of First Nations, where she devoted herself to the advancement of First Nations governance, fair access to land and resources, as well as improved education and health care services. She was re-elected as Regional Chief in 2012 and served until 2015, holding responsibilities for governance and nation building on the Assembly of First Nations Executive. Ms. Wilson-Raybould also served two terms as a councillor for the We Wai Kai Nation.

Five years after co-writing BCAFN Governance Toolkit: A Guide to Nation Building, Ms. Wilson-Raybould released From Where I Stand: Rebuilding Indigenous Nations for a Stronger Canada in 2019. The book, which draws from a number of Ms. Wilson-Raybould’s speeches and other writings, urges readers to build upon the progress achieved through reconciliation or risk losing what advancement has been gained.

Ms. Wilson-Raybould is a descendant of the Musgamagw Tsawataineuk and Laich-Kwil-Tach peoples, which are part of the Kwakwaka’wakw and also known as the Kwak’wala speaking peoples. She is a member of the We Wai Kai Nation. Her traditional name, Puglaas, means "woman born to noble people.”
Speaking At
Words of Wisdom Session Featuring CCAB’s Past IWIL Recipients Speaking on Important Issues Facing Indigenous Businesswomen Today
Panel Discussion with CCAB’s Five IWIL Recipients Moderated by Tabatha Bull 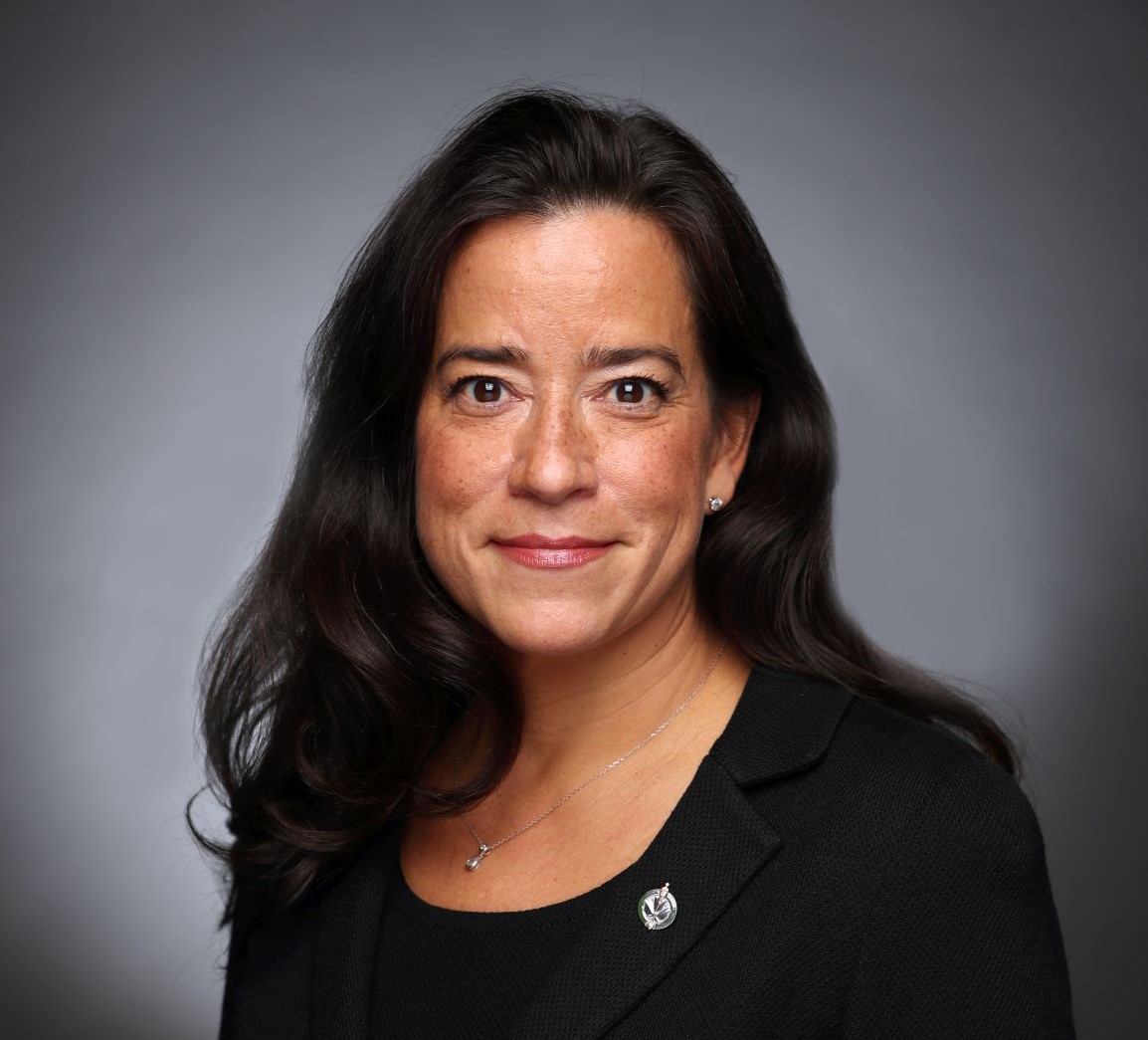